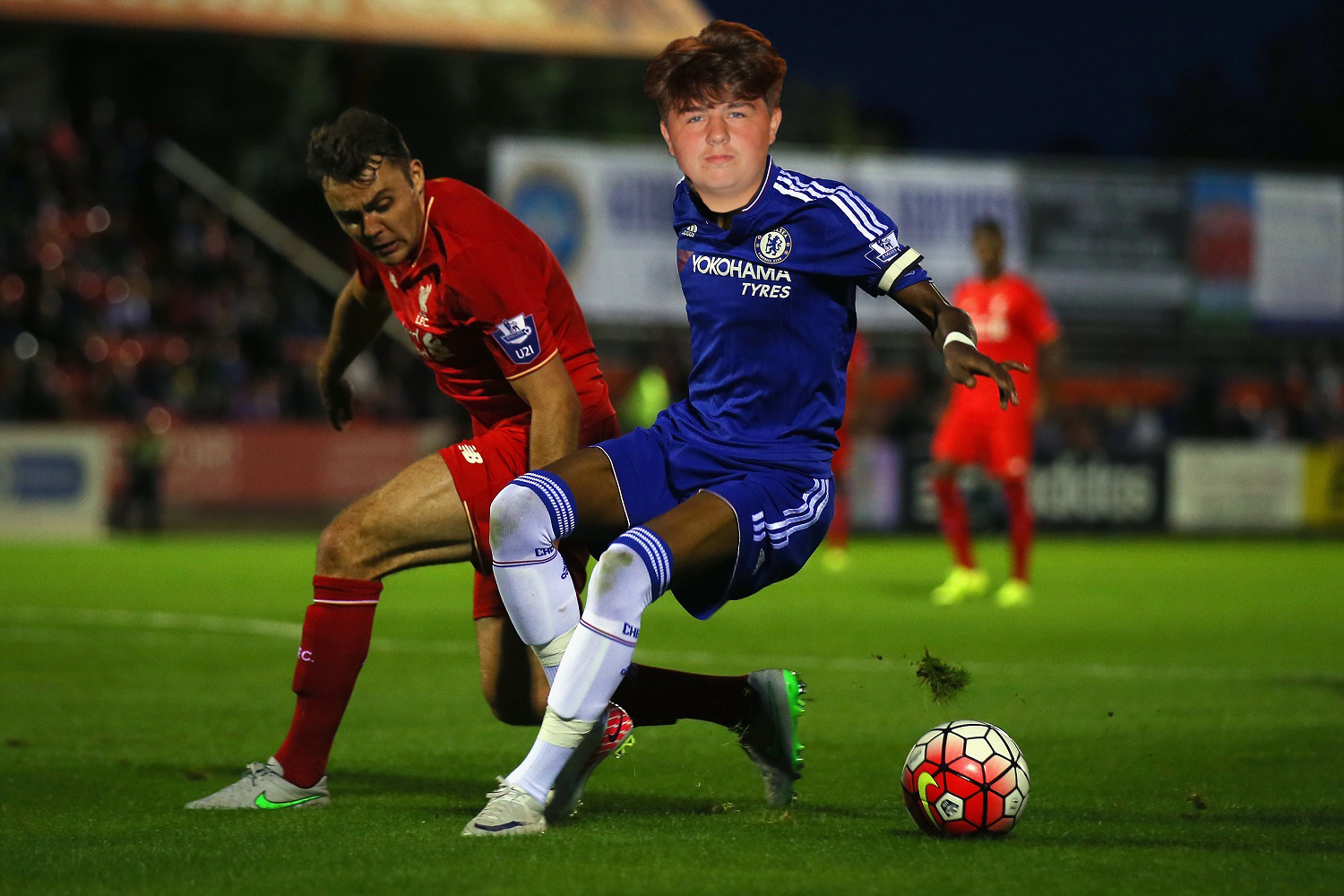 With a sizzling 40001 league goals, and a banging girlfriend, his life doesn't get much better. He's a true fighter and scores plenty o' goals. His trademark celebration is none other than the dab, and managed to receive a 101 rated toty card in fifa twenny wan. His physicality was unmatched, no one stronger nor faster, as if he was some mad robot uno. Big up the jamiedem, he scores goals and girls. Men want to be him, Women want to be with him. He has a girlfriend he's loyal to tho despite the mad girls on his schlong, her name is jeff and she gives him good beat. Don't step on the wrong side of him tho as in the world cup of 111 he broke batman's neck and fucked his bitch. Jamieson don't mess around uno. Mad man. Best player ever u no never once touched a scabby one stop meal deal that shit for quitters. jamie aint no quitter, he's a bossman uno. Big up jamie. Man smashed up Jamie Your Dads next Thank for Listening Man loves wrestling Harvey bennet is a neek.